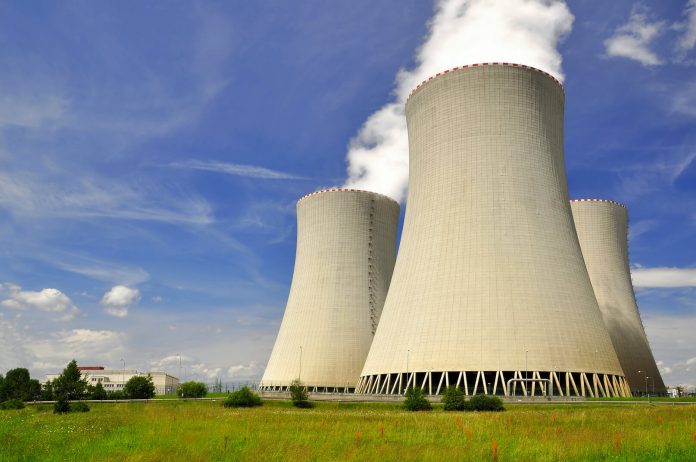 “It Only Produces Clean Energy”—The Unseriousness of Climate Activism

You know how the climatistas are always saying we must “follow the science”? Let’s have a look at this call in the Financial Times to embrace nuclear power:

Letter: EU must include nuclear power in its list of sustainable sources

Nuclear power is the single biggest source of low carbon electricity in Europe today and is recognised in many of the scenarios assessed by the Intergovernmental Panel on Climate Change, the International Energy Agency and other organisations as having a critical role to play in responding to the climate emergency . . . It is therefore vital that nuclear is included in the EU’s new classification system for environmentally sustainable activities. . .

[P]rogress is being blocked by several countries, including Germany, which claim nuclear should be excluded because of their concerns about nuclear waste. This is in spite of clear evidence that nuclear waste does not and will not cause harm to sustainability objectives. Nuclear energy displaces fossil fuel use, with significant air pollution and climate benefits. Without nuclear, there will be 500m tonnes of extra CO2 emissions every year in Europe, which is more than the emissions of UK or France alone. Without nuclear, our action on climate will be more difficult, more expensive, and more likely to fail. The real harm done will be to Europe’s ambition to achieve net zero by 2050.

The letter is signed by James Hansen and dozens of other prominent figures in the climate science and policy community. So, will climate activists embrace nuclear power?

Didn’t think so. “It only produces clean energy.” Let that sink in for a while. Though I suppose we ought to hear from Time magazine’s Person of the Year before we pass judgment.

UPDATE: It appears the Tweeter in question here, Zack Kanter, is something of a Titania McGrath figure, proving once again that it is hard to tell the difference these days between droll parody and the literal beliefs of the left. For it is the case that Naomi Klein, for example, lumped pro-nuclear people like James Hansen as “climate deniers” a couple years ago, and the underlying article Kanter links to is in fact by St. Greta of Thunberg and two of her schoolmate peers, making the general case that climate is about everything else but energy technology.