You Stupid Boy
Home Leftie Stupidity Woke of the wokest

Woke of the wokest 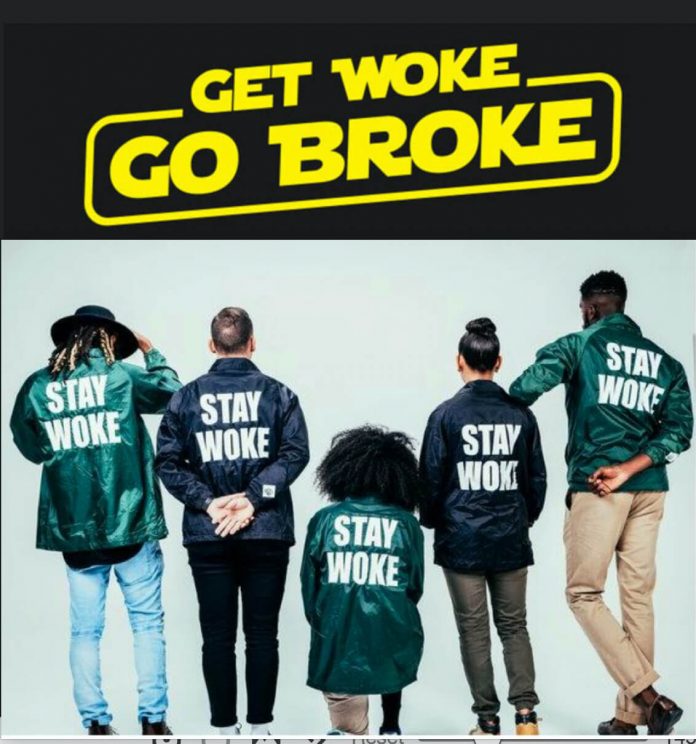 The purge continues, moving into the ludicrous as it goes.

Apparently the left believes that the word “master” has only one meaning and is never,  was never used in any other way in the history of the world.  Sigh.

I am really just over the crazy, but here we are, now lefties are changing the names of “master bedrooms” and “master sommeliers” and who knows what’s next? Master’s degrees? MCs at events and in bands? Masterpiece? Master at Arms?  Chess master?

In Texas, a realtor group is seriously changing the name of master suites, bedrooms, bathrooms.  It’s so surreal that I had to make sure it wasn’t the Bee.

The Houston Association of Realtors will use “primary” to describe bedrooms and bathrooms on its listing service and replace the word “master.”

The move comes after several members raised the issue and called for a review, according to CNN affiliate KPRC.

Amid increasing calls for racial justice, “master” has fallen out of favor due to its association with slavery.

The world of wine is also gripped with guilt and shame over slavery, apparently, and are now changing the way they reference master sommeliers.

A prestigious wine organization will stop its common use of “master” with a sommelier’s surname as part of an effort to be more inclusive and to help diversify the wine industry.
The organization, the Court of Master Sommeliers, Americas, said in a statement last week that it wanted to play a part in diversifying the industry in the wake of nationwide unrest and conversations about institutional racism prompted by the killing of George Floyd.
It has been common to use the term “master” with someone’s last name as a title for master sommeliers, Devon Broglie, the chairman of the court’s board of directors, said in an email on Sunday. In the future, the organization will cease its use of the singular term in favour of the full term “master sommelier” with a person’s surname in all formal communication and programming.

Seriously, this does what for whom?  Oh, right, it signals that they are “woke” to the rest of the wokest wokies.

When the most common response to your virtue-signalling crumb from the table token wokeness is a huge eyeroll and a belly laugh, then maybe you’ve gone too far and focused on the wrong thing?

Obviously these groups can do whatever they like, but the level of absurdity keeps getting ratcheted up past eleventy, effectively undermining whatever good these deluded people think they are accomplishing.

Previous articleYou Have Choices, Use Them.
Next articleHave Your Say

We Are Paying For This Shit