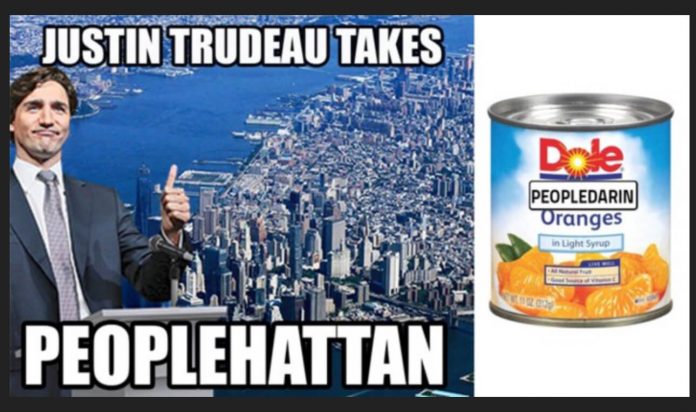 Wokeness: ‘It’s About the Money’.

“Wokeness” – no matter what “justice” veneer you put on it — is about the money. …

The lever for extracting other’s money these days — in case you just flew in from Alpha Centauri — is race.

We’re all supposed to be racists from birth, especially white people who have, in many instances, although far from all, more money. 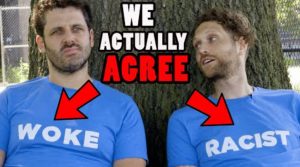 There’s some (small) truth to this racism accusation. It’s undeniable that we notice the race of another person, but this recognition is one among many factors — height, weight, sex, intelligence, friendliness, cleanliness, smell, dress, personality, handshakes (pre-COVID), and a ton of other things seen and unseen, like pheromones and so forth, no doubt including some rather potent signals that haven’t yet been discovered.

How we weigh these components would seem to be up to us, but the woke — the critical race theory crowd — say no. Race is all we see, no matter what we think.

This is a case of “wishing makes it so,” because, thanks to their interference and intransigence, many of us indeed see race more than we normally would. They have ignited it.

The CRT-woke crowd has created racism while pretending to be against it.

I think for many, this creation of racism where it didn’t exist was only barely unconscious, if not deliberate. They wanted the money (or the power to obtain it) that would flow from the putative need to stamp out this racism they instigated. 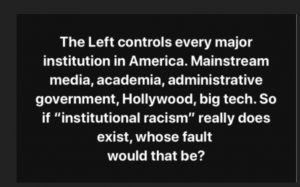 Indeed. Another shakedown of decent folks, which wouldn’t have worked if say the communist Chinese or Muslim Arabs were in charge — they ‘d just put you in reeducation camps or slap you into slavery.

Previous articleHave Your Say
Next articleDo You Believe This?