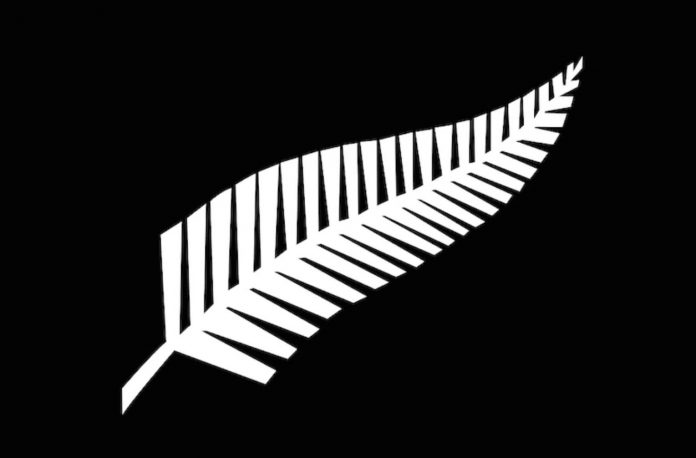 The All Blacks, the All Whites – and how the demand for racism far exceeds supply

The demand for racism far exceeds supply. How else to explain New Zealand Football’s sudden concern that the nickname of their national team – the All Whites – might be racist?

The Kiwi’s national soccer body announced this week they would consider changing the team’s moniker so as to be more inclusive.

Alternative names likely to be considered include the All Rainbows, the All Unicorns and the All Sorts. The All Wokes seems most appropriate. 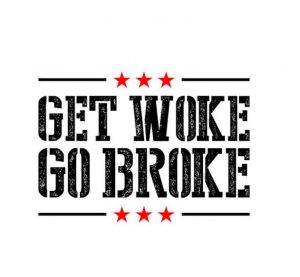 Pragnell is the Diego Maradona of wokey buzz words.

What does “on a journey around cultural inclusivity” even mean?

It’s a pity New Zealand Football is not “on a journey” around football. They are currently ranked 119 in the world. That’s five spots behind the Faroe Islands and just 34 spots better than the Taliban’s national team.

New Zealand has qualified for the World Cup only twice and has never won a game. But all is not lost. Last year they announced, with great fanfare, that they had managed to increase female representation on their executive board to 40 per cent.

Well pat yourselves on the back and do a lap of honour.

On-field the Kiwis can barely score, but when it comes to virtue signalling, they are firm favourites to win the Woke Cup.

The New Zealand team has been affectionately known as the All Whites since 1982 when they wore an all-white uniform so as not to clash with the referee who was dressed in black.

And the name, obviously, was a play on words — the nation’s famous rugby team being universally known as the All Blacks.

Speaking of which, it’s curious that ‘All Blacks’ has never been considered a racist name but that ‘All Whites’ is suddenly problematic.

Surely these things only have racial undertones to people who think that way. Normal people don’t.

And therein lies the problem.  The world is no longer run by normal people.

It’s surely only a matter of time before New Zealand Football convenes a press conference to announce that football itself is a colonial construct designed to denigrate other cultures and that they are “on a journey” to deconstructing the game completely.

Normal people will be left with nothing to cheer, while woke sports administrators congratulate themselves on being so inclusive that there is literally nothing left for anyone to feel excluded from.

As Trump Said “EVERYTHING WOKE TURNS TO SHIT”

Previous articleHave Your Say
Next article“FIRST DO NO HARM”

Why Are People Falling Ill and Dying in Record Numbers? By Guy Hatchard Excess all-cause mortality in New Zealand is running at record levels. About 100 people...
Read more
Human Stupidity