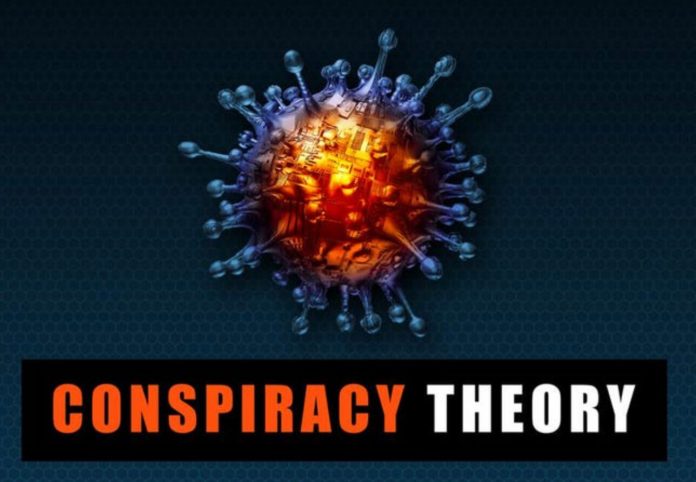 Yet Another Covid “Conspiracy Theory” Confirmed As True

This isn’t new information to those who have been paying close attention, but the fact that it’s finally getting acknowledged by a highly respected medical journal is a breakthrough. 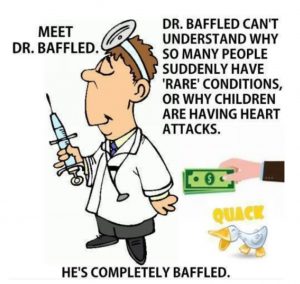 Several recent studies have indicated the Covid-19 vaccines actually increase the risk of contracting the disease over time, but these studies have been ignored or even debunked by corporate media and Big Pharma for months. Now, they’ll have to contend with a new study published in the highly respected New England Journal of Medicine.

This study was huge in scale, sifting through data collected from over 100,000 people infected by the Omicron variant. It lends credibility to the statistical significance of the findings, which are absolutely startling. Here are the key points: 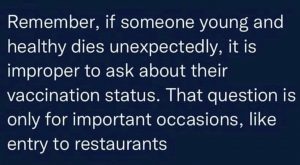 This jibes with the current narrative coming from Big Pharma and their minions in government and corporate media that the jabs are supposed to mitigate the effects. But even that claim has been called into question as recent studies indicate the vaccinated may be dying even more than the unvaccinated. According to The Exposé:

Despite the scope of the study and the credibility of the source, it will not receive any attention from corporate media. It is imperative that our readers get the word out because this is an absolute narrative-buster for Big Pharma. Now more than ever, we must alert the people of the truth because we are on the verge of seeing millions of children under the age of five-years-old injected.

The good news is we’ve seen more vaccinated people becoming receptive to the truth. That’s anecdotal, based on what I’m seeing online and the correspondence I receive, but I believe there are more people who are becoming skeptical of governments’ unhinged push for universal vaccinations.

If we can share more news that will keep them from getting boosted, and more importantly keep them from jabbing their children, then it’s a worthwhile effort. 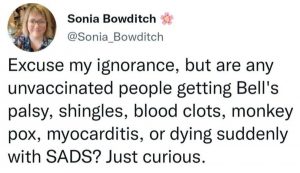 If this is, as I believe, part of a nefarious plan to control people and enact the globalist elites’ depopulation agenda, then it behooves us to prevent as many people as possible from getting boosted.

The science seems to indicate more shots mean more damage, so limiting exposure is important. We’re going to need allies if things continue down this road. The fewer booster-addicted Americans, the better.

Here are the details regarding the news study published in the New England Journal of Medicine in an article by Marina Zhang from our premium news partners at The Epoch Times:

Having two doses of a COVID-19 vaccine has been linked with negative protection against the disease, scientists say, while a previous infection without vaccination offers around 50 percent immunity, according to a study analyzing the Omicron wave in Qatar.

The study, published in the New England Journal of Medicine on June 15, examined the Omicron wave in Qatar that occurred from around December 2021 to February 2022, comparing vaccination rates and immunity among more than 100,000 Omicron infected and non-infected individuals. 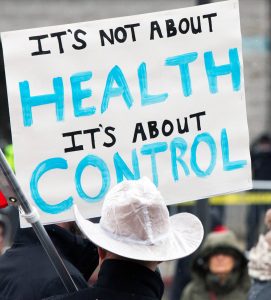 The authors of the study found that those who had a prior infection but no vaccination had a 46.1 and 50 percent immunity against the two subvariants of the Omicron variant, even at an interval of more than 300 days since the previous infection.

However, individuals who received two doses of the Pfizer and Moderna vaccine but had no previous infection, were found with negative immunity against both BA.1 and BA.2 Omicron subvariants, indicating an increased risk of contracting COVID-19 than an average person.

Though the authors reported that three doses of the Pfizer vaccine increased immunity to over 50 percent, this was measured just over 40 days after the third vaccination, which is a very short interval. In comparison, natural immunity persisted at around 50 percent when measured over 300 days after the previous infection, while immunity levels fell to negative figures 270 days after the second dose of vaccine.

These figures indicate a risk of waning immunity for the third vaccine dose as time progresses.

The findings are supported by another recent study from Israel that also found natural immunity waned significantly more slowly compared to artificial, or vaccinated, immunity. The study found that both natural and artificial immunity waned over time.

Individuals that were previously infected but not vaccinated had half the risks of reinfection as compared to those that were vaccinated with two doses but not infected.

“Among persons who had been previously infected with SARS-CoV-2, protection against reinfection decreased as the time increased,” the authors concluded, “however, this protection was higher” than protection conferred in the same time interval through two doses of the vaccine. 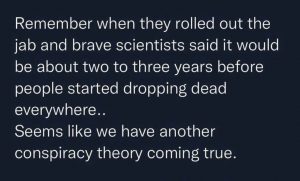 Previous articleHave Your Say
Next articleWhen Is It Not A Scam?