You Stupid Boy
Home Chinese Virus Yet another stuff up.

Yet another stuff up. 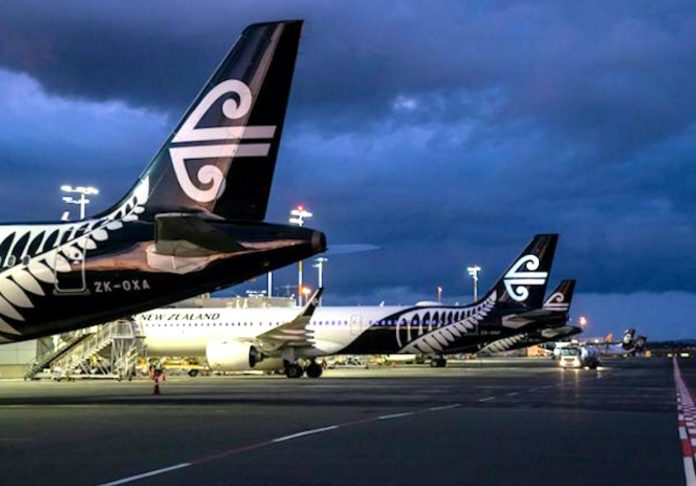 The lack of testing of staff at New Zealand’s border is extraordinary, a prominent epidemiologist says.

Health officials are frantically trying to trace the origin of the covid-19 cluster in Auckland, which could have come from the border. 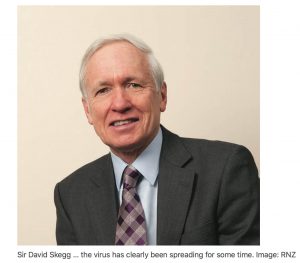 “But it now turns out that nothing like that was being achieved and I see the reports that more than 60 percent of people working at the border have never been tested.”

Weekly testing for frontline staff working at the border should have been compulsory as stringent border protection is vital for New Zealand’s elimination strategy, Skegg said.

He said he has heard that people have declined tests and some of the contracting companies declined to implement testing.

Agreed to blood tests
“For many years there have been industries where if you work in a particular industry you agree to have blood tests or whatever to make sure you are not getting exposed to particular risks and I think it is absolutely vital for our elimination status to have the most stringent protections at the border.”

He said the virus had clearly been spreading for some time, and New Zealand would be extremely lucky if it had not spread outside Auckland.

Skegg said New Zealand had beaten covid before and “we can do it again” but it was important to learn from the mistakes.

“Not just the breach at the border, but also the fact that there have been such delays in detecting this because of a lack of testing,” he said.

It would be interesting to know if any of the cases of community transmission had sought a covid test but had been declined by a doctor, he said.

Skegg said we have let ourselves down with complacency and “we’ve acted as if we’re bullet proof”.

“Complacency is one of our national characteristics, sadly.”

Alert level depends on new cases
He said the alert level change will depend on where the new cases are revealed today.

“I’d be very surprised if the current restrictions aren’t at least continued, if not increased,” he said.

He said security needs to be ramped up at the border to detect any covid cases as soon as possible.

New Zealand also needs to ensure that sufficient masks are available and to ramp up contact tracing, he said.

Skegg said everyone should be downloading the contract tracing app, which was a long way from perfect but the best New Zealand has.

It is vital for the whole country to use the same QR code which fits with the government’s app and shops should get rid of any that are non-compliant, Skegg said.

He said New Zealand has enjoyed a period of normality which is exceptional around the world and hopefully the country would learn from this mistake and get over it very quickly.

Previous articleWATCHING CO2 FEED THE WORLD
Next articleHave Your Say

‘Mask Burning Parties’ are Triggering the Left — And It Is a Glorious Sight to Behold by Kyle Becker Normal Americans are over the masks. They are...
Read more
Chinese Virus

The Vaccinated Must Still Wear Face Masks to Protect Others Says Fauci Dr. Anthony Fauci said that Americans who have been vaccinated must continue wearing...
Read more
Chinese Virus