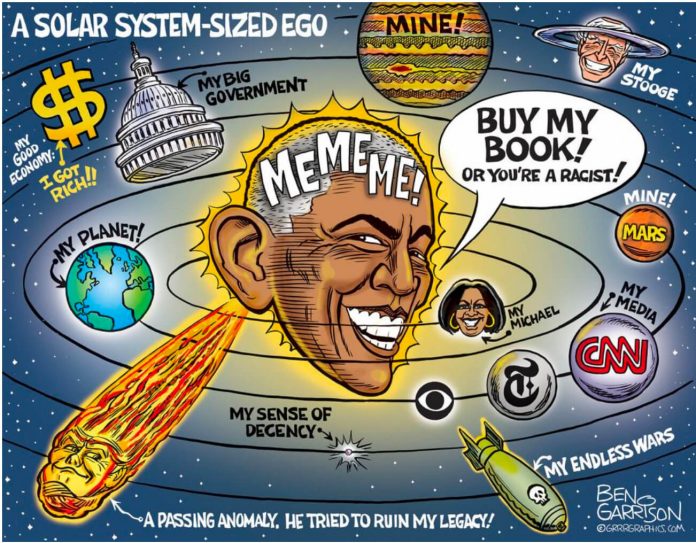 Just this once, I am proud to be called a racist.  Only a fuckwit would make such a claim of “Buy my book or you’re racist”

Previous articleDid you know?
Next articleTell Cindy and Ash.