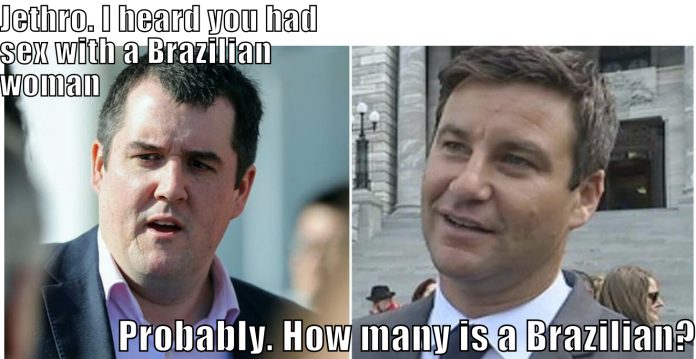 DID COKE GO WOKE FIRST OR BROKE FIRST By Daniel Greenfield “Get woke, go broke”, is a conservative meme about the cost of political correctness that...
Read more