You Stupid Boy
Home Chinese Virus Have Your Say 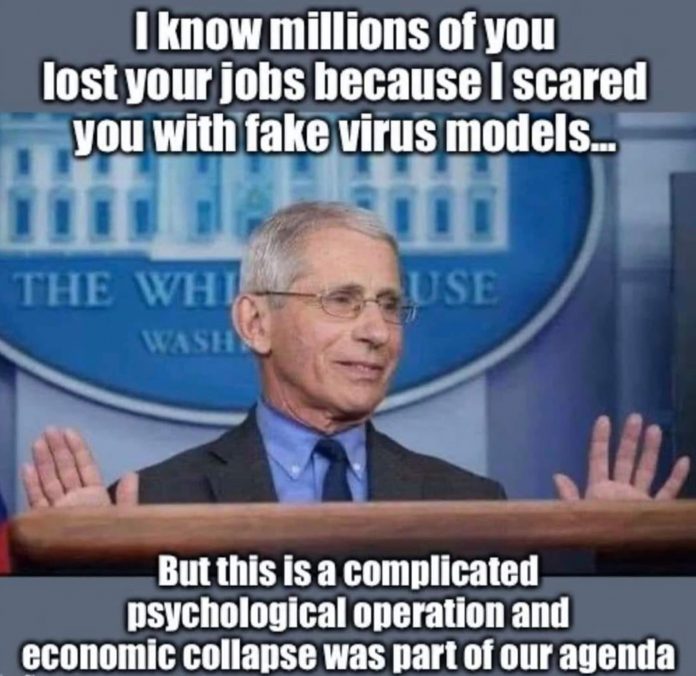 Vitamin D reduced intensive care by 80%. Ministers don’t care? By Joanne Nova. If a new drug reduced deaths by 10% it would almost get a Nobel...
Read more