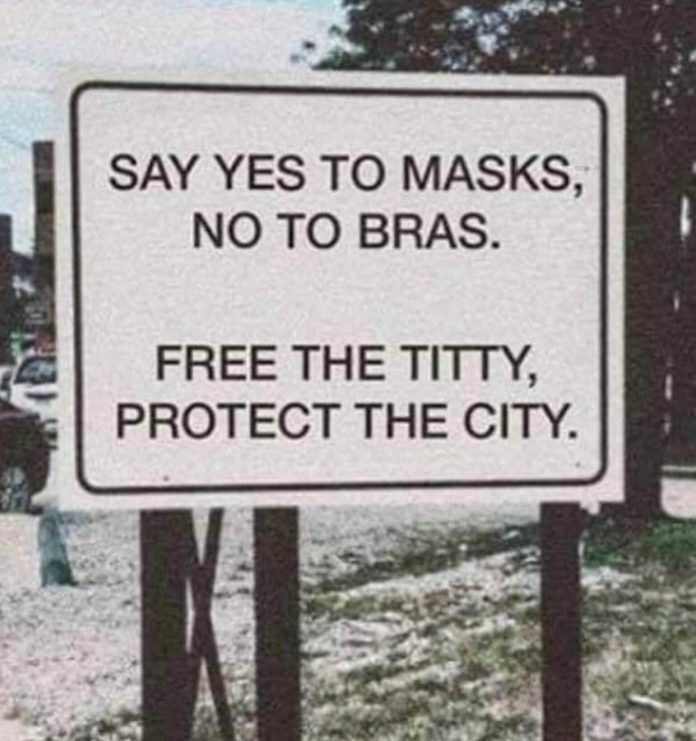 1600-Year-Old New Zealand Tree Can Tell Us About Our Climate Buried in mud for millennia, some of the hulking kauri trees in rural Northland are...
Read more

Another study, published in 2017, adds to our understanding of long term Antarctic temperature trends: By Paul Homewood Antarctica went through a 1,900-year cooling trend before...
Read more