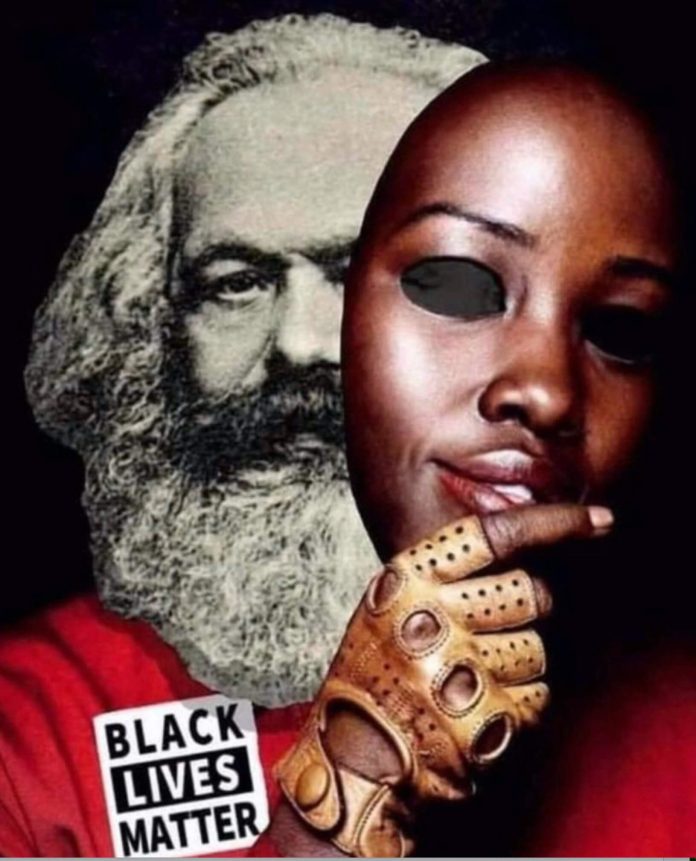 Tell the UN to get stuffed.

Not a priority at last. Can we have more like this please.